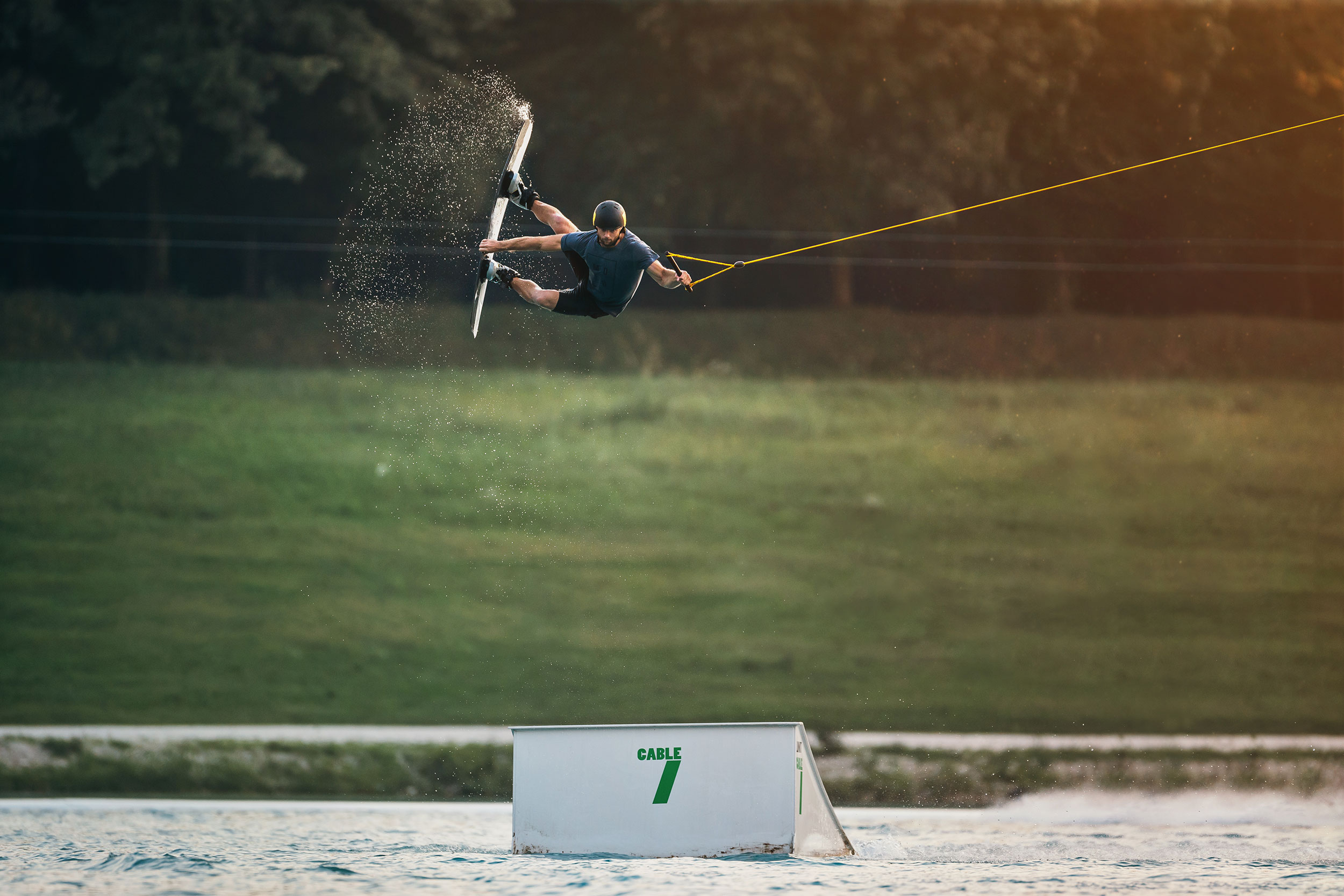 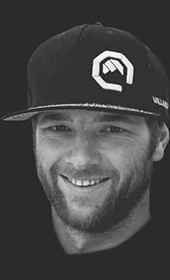 New Zealand (Kiwi), Dutch
My name is Elliot van den Boom, Wakeboarder from New Zealand. I started travelling, after I left school, around Europe and parts of the world in 2008. After spending a few seasons snowboarding in different parts of Austria a friend introduced me to cable wakeboarding in 2010. What can I say after my first session on the water I was hooked. I soon got into the cable wakeboard scene in Germany working as a cable technician and operator at a few different cables parks. Since 2012 I have been working and riding at Turncable, Germany. Winters travelling and snowboarding and summers spent wakeboarding; Life can’t get any better then that! 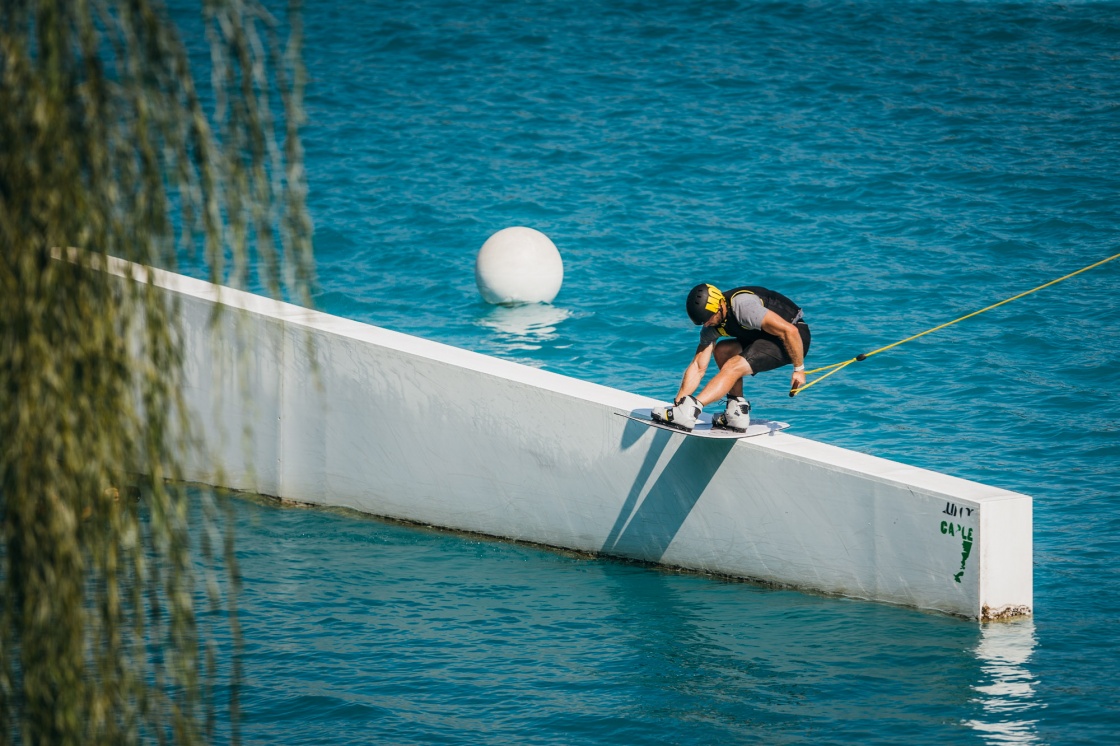 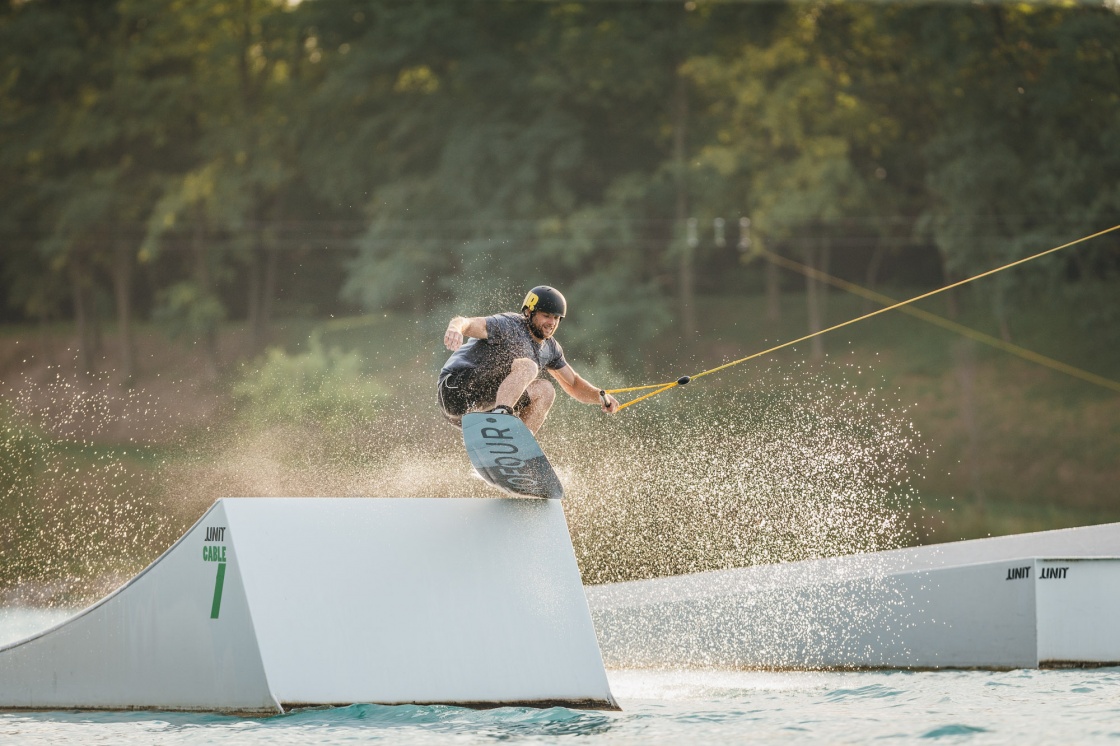 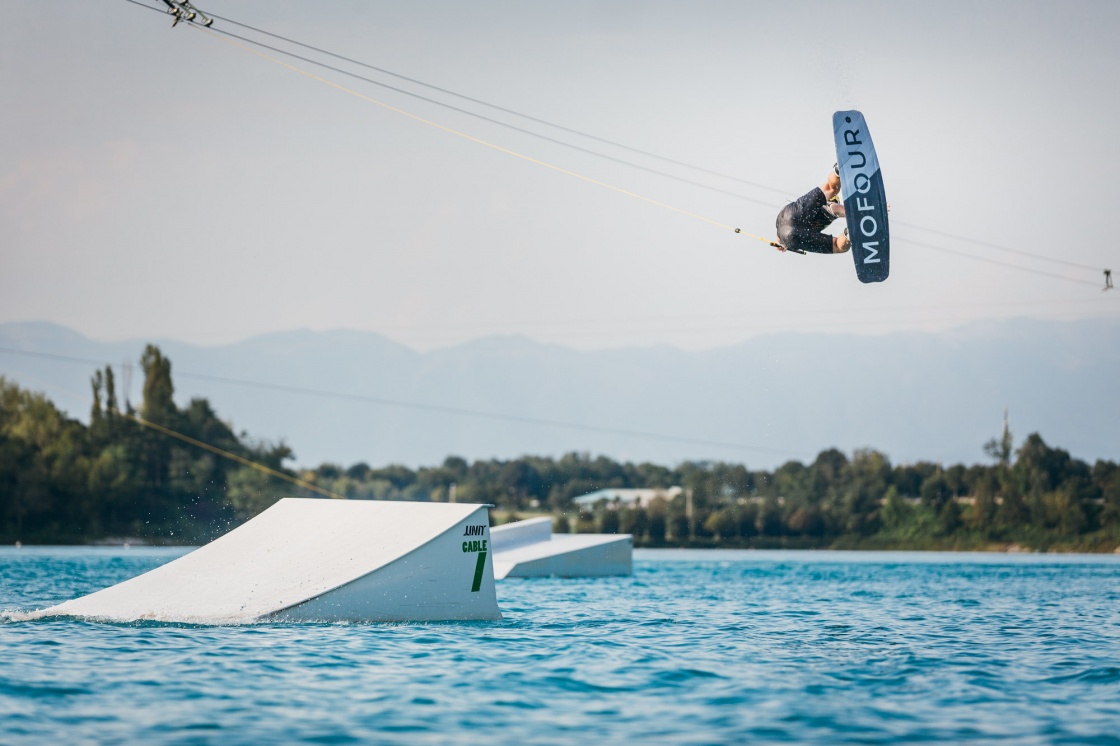 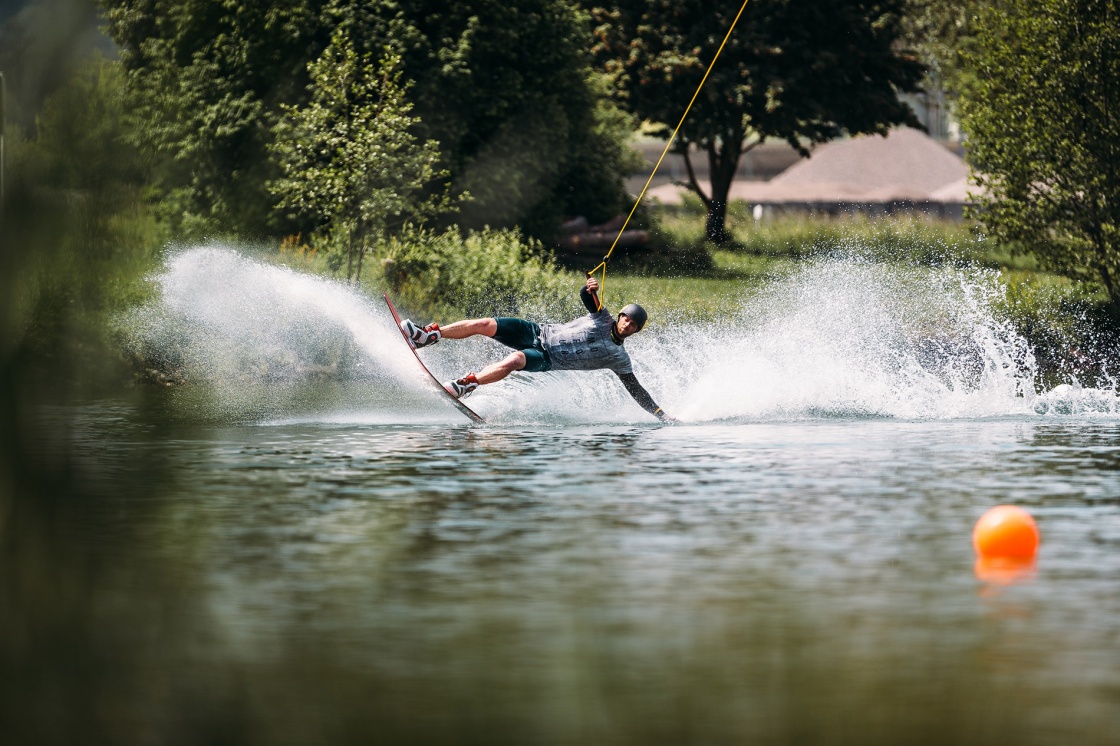 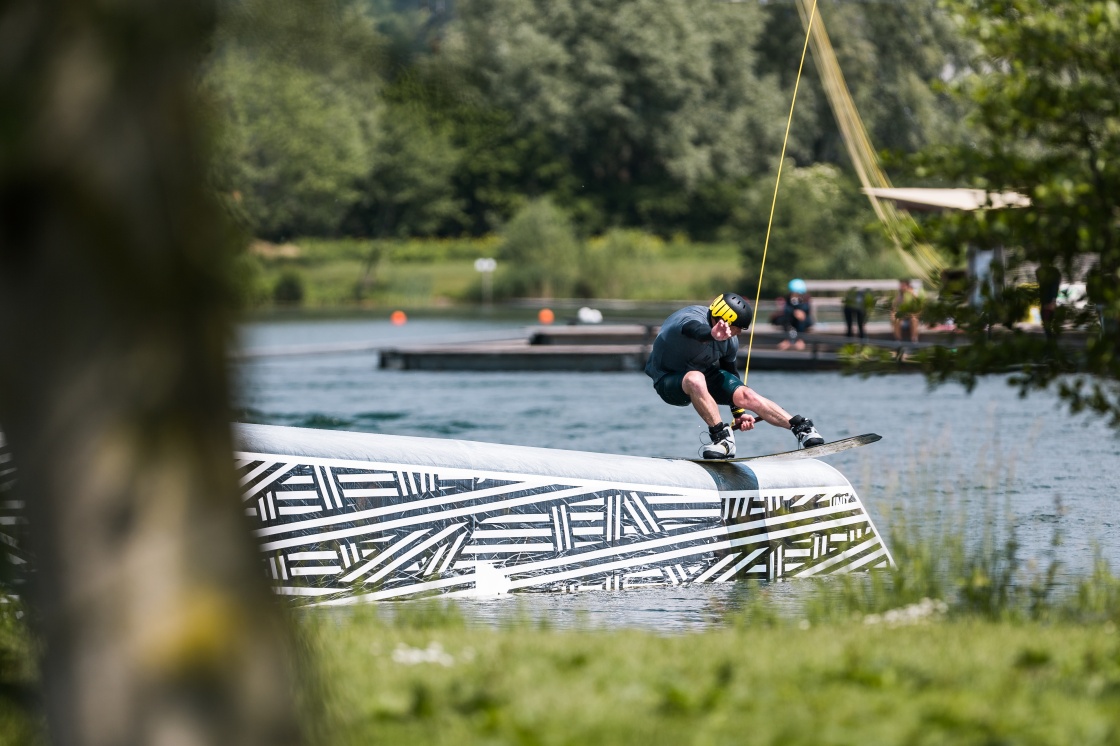 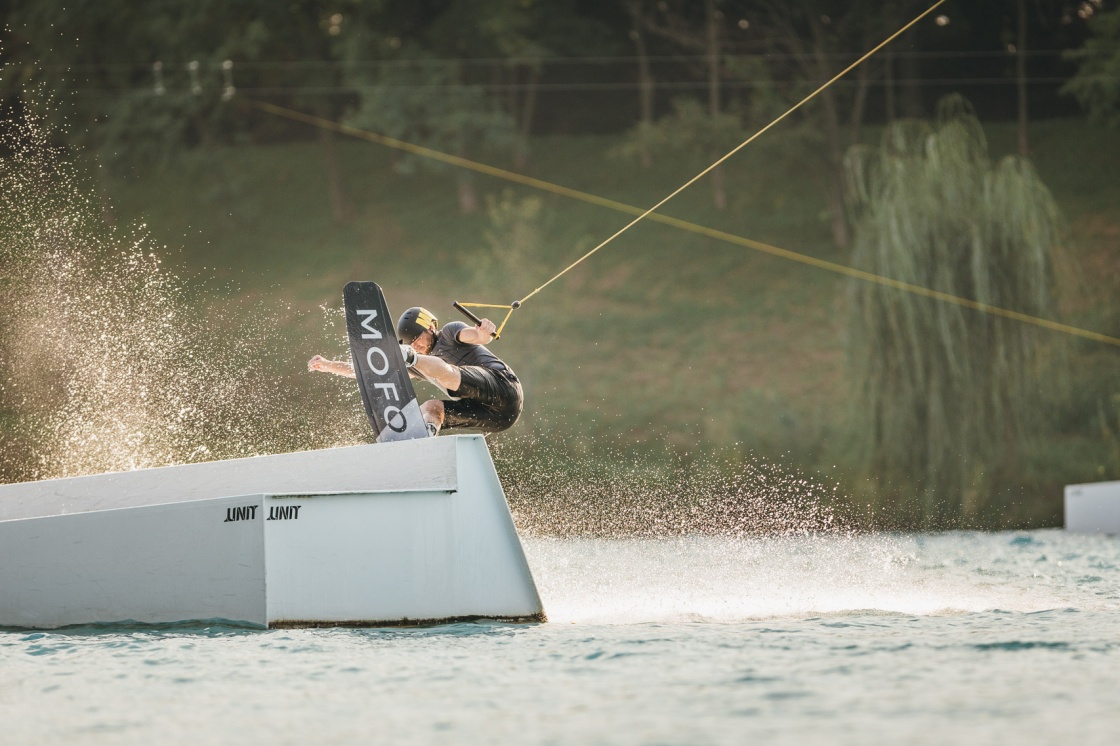 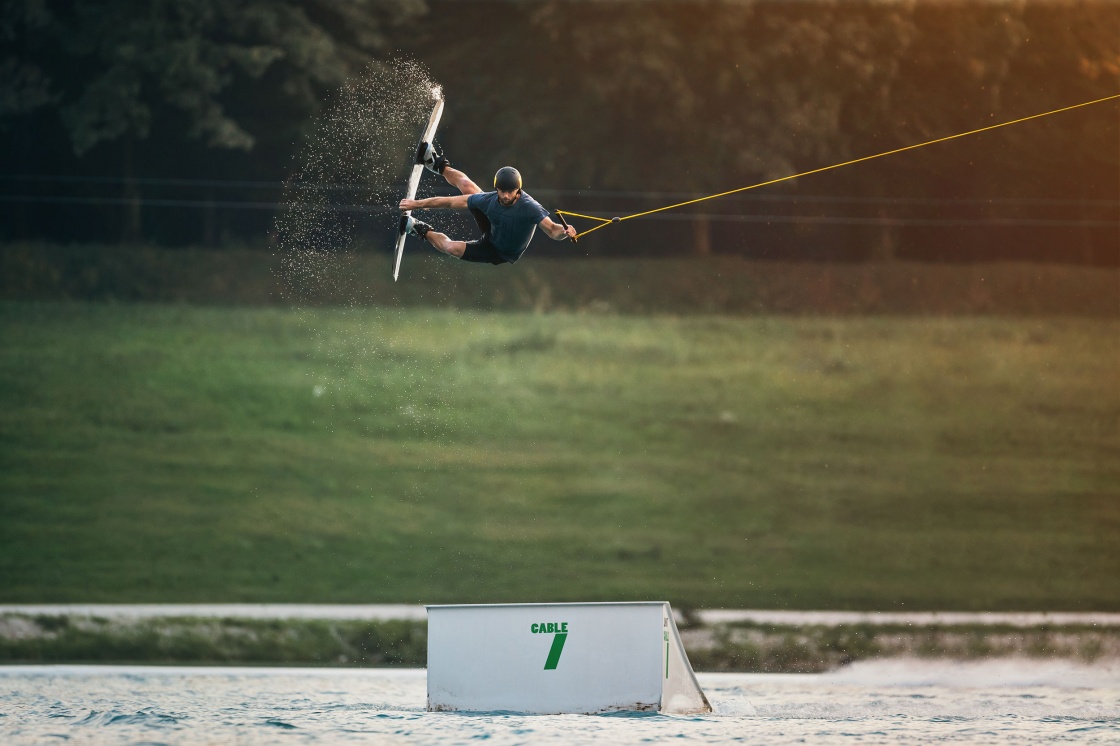 What do you love most about being a wakeboarder, and what’s the toughest part?
I love the freedom of being out on the water and treating it as a blank canvas. Wakeboarding is an absolute awesome form of art and gets only better as you discover your own creativity. As well as this, it is also being part of such a cool social community.

Injuries are for sure the hardest part.

What is the best cable park you’ve ever ridden?
Turncable for sure but it is my home cable. Outside of that Thai Wake Park is for sure a favourite.

Quote you live by?
“Sometimes it’s the people who no one imagines anything of, who do the things no one can imagine.”

What makes Mofour so unique?
Mofour has a real thinking outside of the box outlook, as well as a cool, down to earth crew. Plus the boards are f*%king fun! 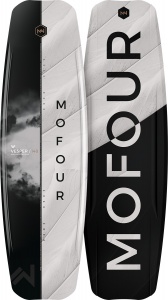