You guys ready for the final 2015 Mofour Suprah wakeboard clip?! Of course you are, excuse my excitement but you know that awesome feeling when you know you achieved or created something really awesome? Something you can be really proud of and want to show it to the rest of the world? Mofour Suprah is to us exactly that, it is the source of our latest thrill and sheer joy of creating a product we truly believe you will love as well.

We came across some really shitty weather while shooting, but considering the conditions, hats off to our team riders and filmers – you sirs indeed are amazing and inspiration to us all. Filming was done while making short stops at Wakepark Planksee in Austria & First WakePark in Slovenia, thank you guys for making it possible, plus some additional footage from one of the greatest cable parks in Europe – the Turncable in Germany.

Watch MO4 team rider Elliot van den Boom throwing some stylish bangers and hear him what he has to say about his 2015 weapon of mass shreduction. Oh, and I swear it wasn’t scripted, Elliot is a natural. 🙂

FYI: You still have time until the end of this month (31 October) to get your hands on a 2015 Mofour Suprah, simply visit the Win 2015 Suprah wakeboard and you’ll find out everything you need to know about the game. 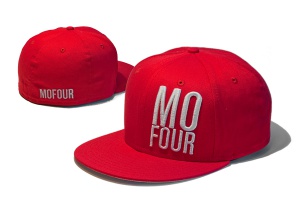