Here it is, the much-anticipated recap of the Game Of M.O.F.O. (#GOMO4). The event was going down at the Wakebase Schwarzlsee Wakepark, in South of Austria on July 17.

The turnout and the whole vibe of the testival was amazing. DJ and MC were doing a great job of hyping up the place for a wholesome day, people kept coming, testing our gear and cheering up their favorites competing in the Game Of M.O.F.O. which once again, proved to be one the funnest, raddest and chilled wakeboarding contest out there. Great thing about the #GOMO4 is you get to challenge your riding buddies (or vice versa) by calling a trick they never tried or landed before and let me tell you it gets folks pumped and on more than a few occasions – they stomp it.

There’s also no need for the extra judges, riders tend to work things out between them as they go – ok, occasionally a 3rd party intervention is needed, but until now, no one lost their tooth yet. 😉 Without further ado, check out the thing you came here for – the event edit – enjoy!

And a few more pictures: 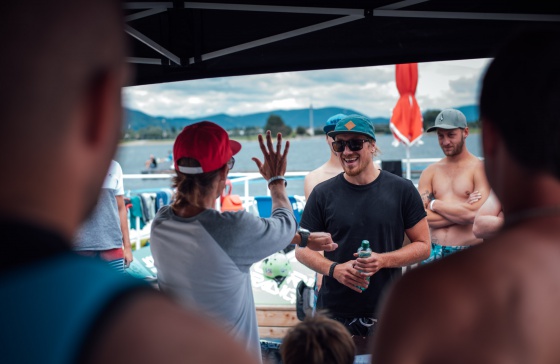 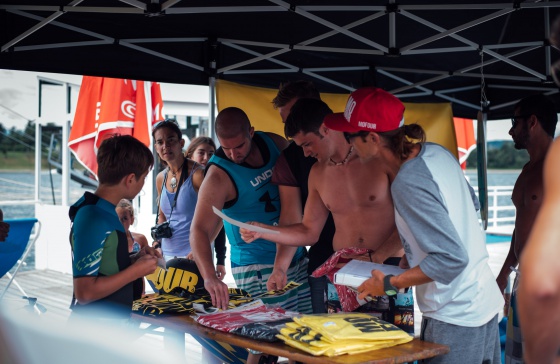 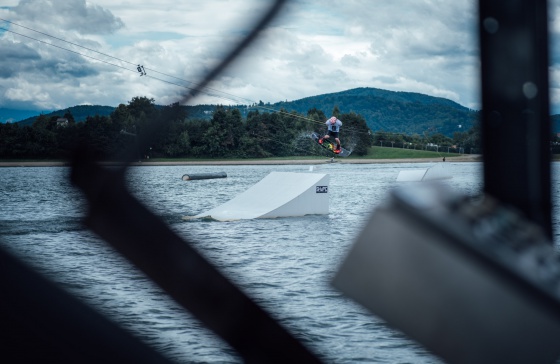 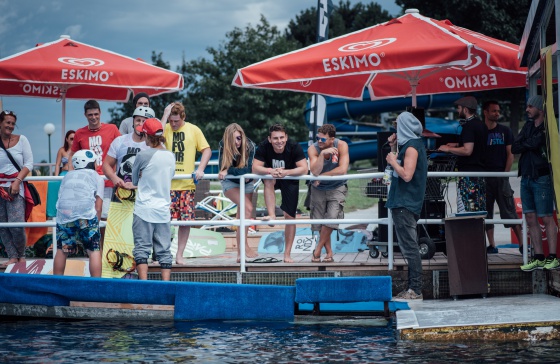 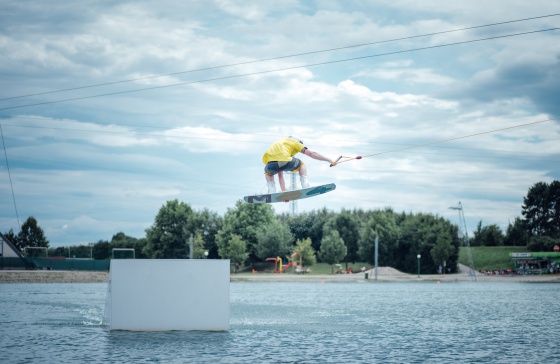 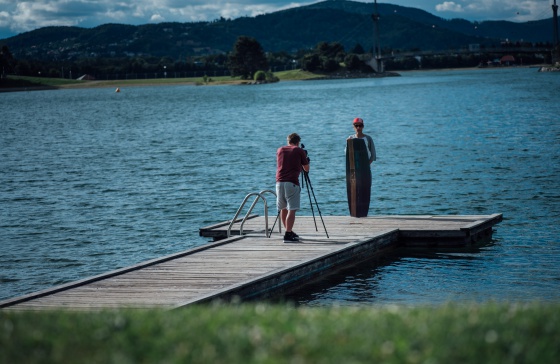 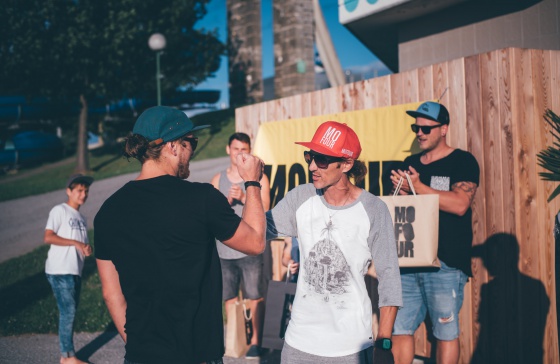 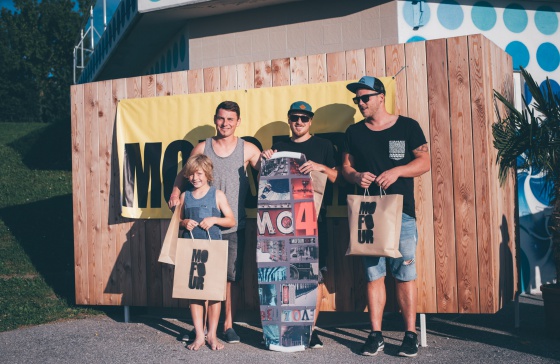 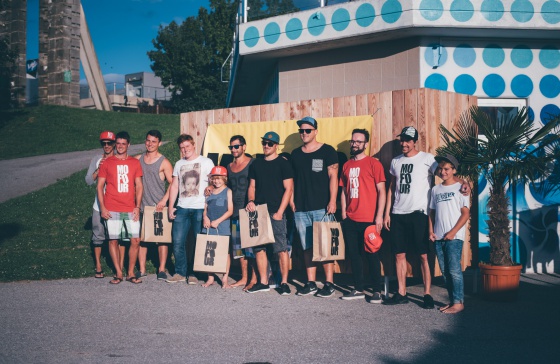 Big up to all the #GOMO4 riders, all visitors and folks testing the Mofour Wakeboards gear, Stefan Lebwohl & Chris Krops (the awesome Wakebase Schwarzlsee owners), Patrick Weber for hosting and hyping up the event and Manuel Pölzl with his awesome all-in-one-dj-gear-on-wheels for keeping the vibe up. Last but certainly not the least, our team rider Christoph Celetz – @awa_chris – for doing an amazing job overall. Until the next!

In case you missed it, check out the very first Game Of M.O.F.O. at Turncable.